The rooms on the noble floor are all completely frescoed and have been decorated in the second half of the XVIII Century (in a room the frescoes are dated 1768) with rural paintings depicting squares, woods and forest, ruins and panoramas.

This painting genre was very popular in the florentine area and  was characterized by decorations that cover the walls and ceilings with use of perspective that give further depth to the rooms.

The frescoes are believed to belong to Francesco Cateni, or to his son Stefano, who were part of a reknowned decorative workshop at the time.

There are six frescoed rooms, which stretch one after the other in series.

The alcove is located on the north-east part of the facade, it is a particular room, composed of two spaces, one of which is more intimate, almost a niche which you are accessing through a low-sixed bow, reserved for the bed.

One of the rooms is decorated as a forest, with the walls and ceiling completely painted.

The rooms are not available for accomodation at present but, on request, they can be used for photographic set or, in case of weddings and upon request, for the preparation of the bride and for recording those moments. 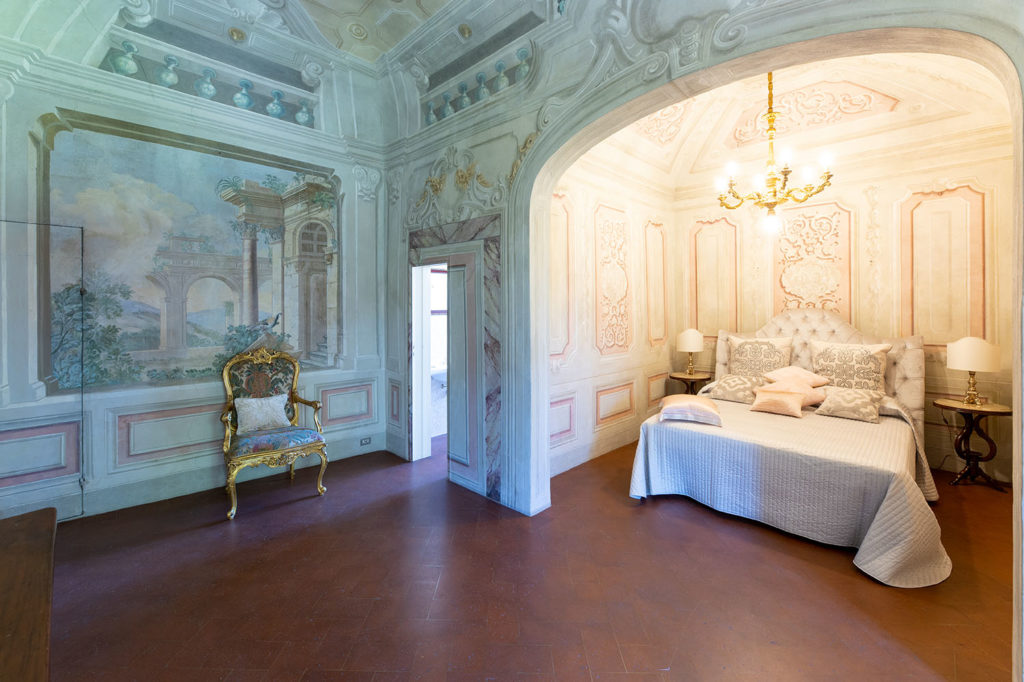 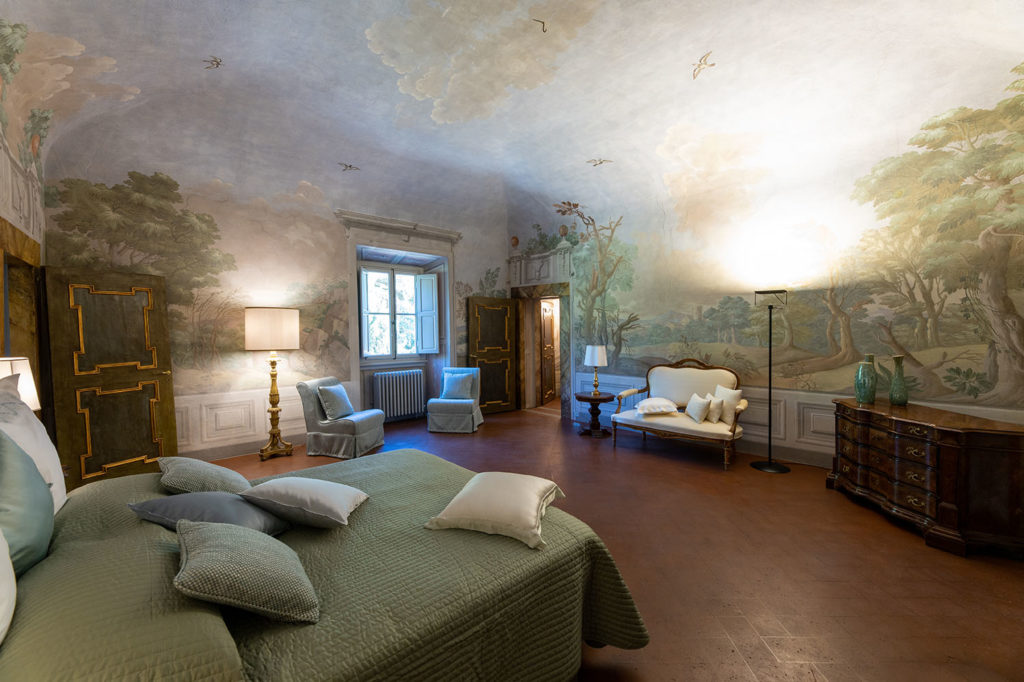 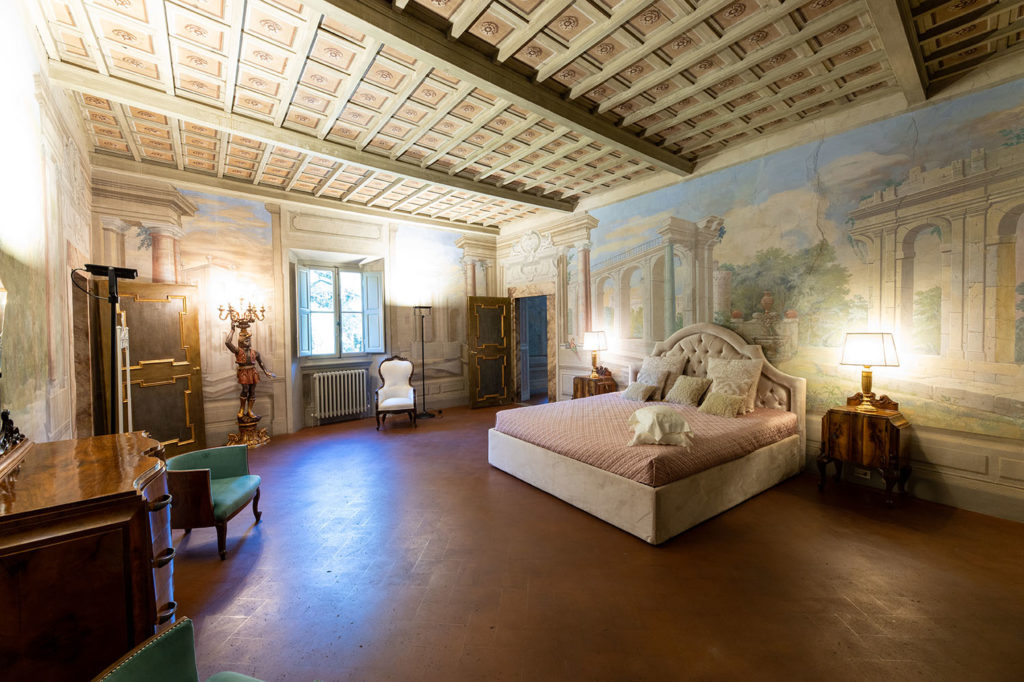 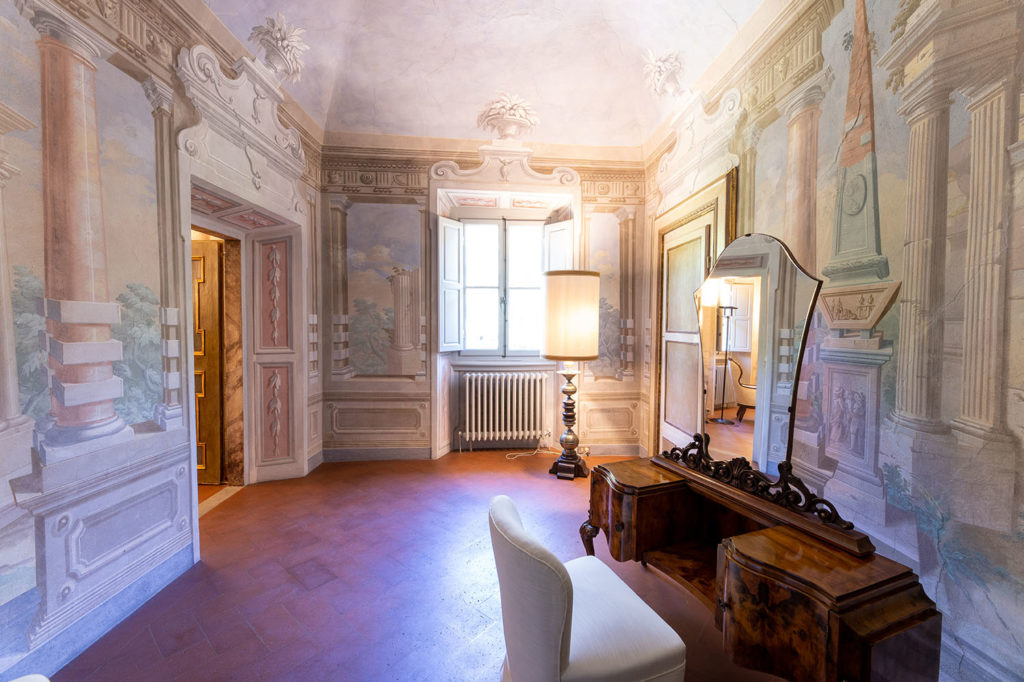 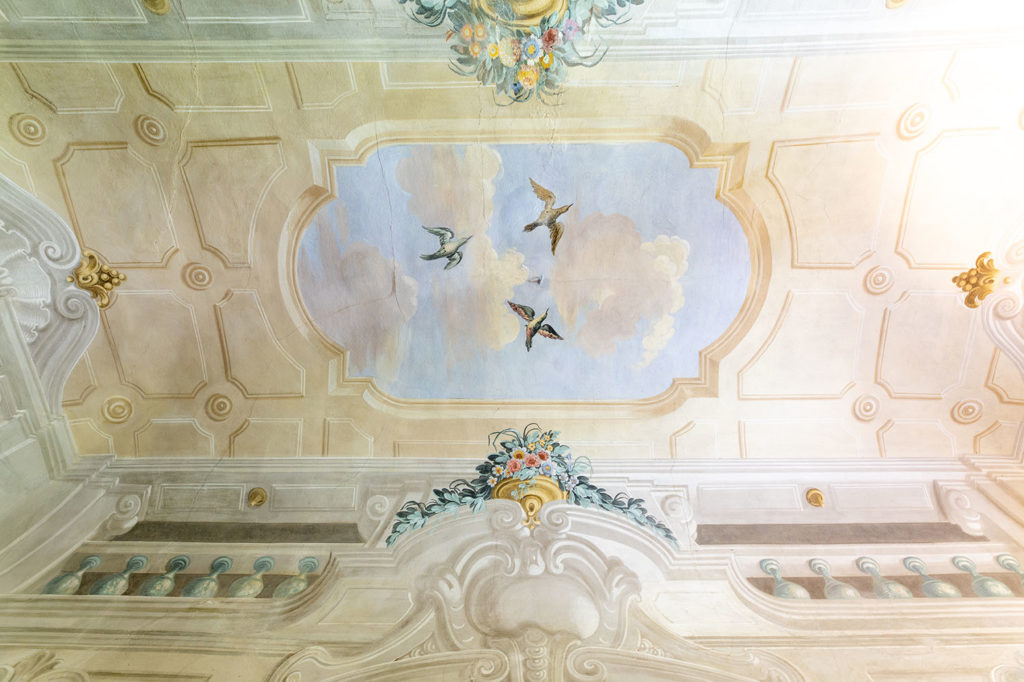 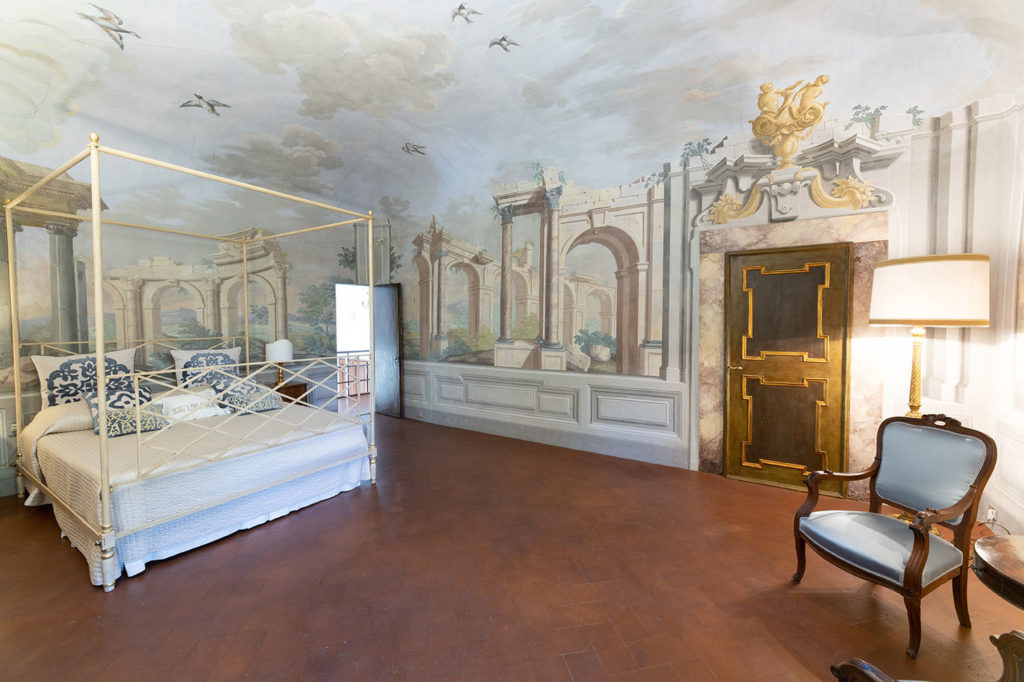 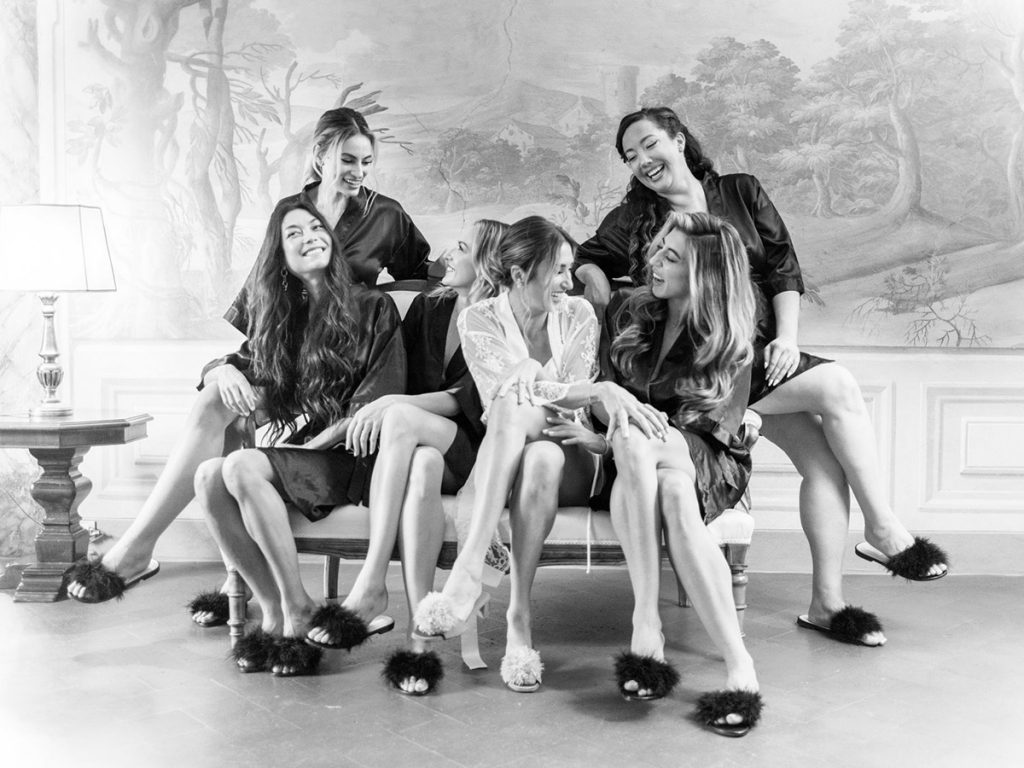 The open spaces, the park, the Italian garden, the orangery, the covered loggia, the cellars, the chapel, its many statues and fountains the several hallsand above all the huge hall with 7 meter high ceilings, make Villa Pazzi al Parugiano the ideal location to make the most of your exclusive event in Tuscany so that it represents a unique and unforgettable moment for you and for your guests. 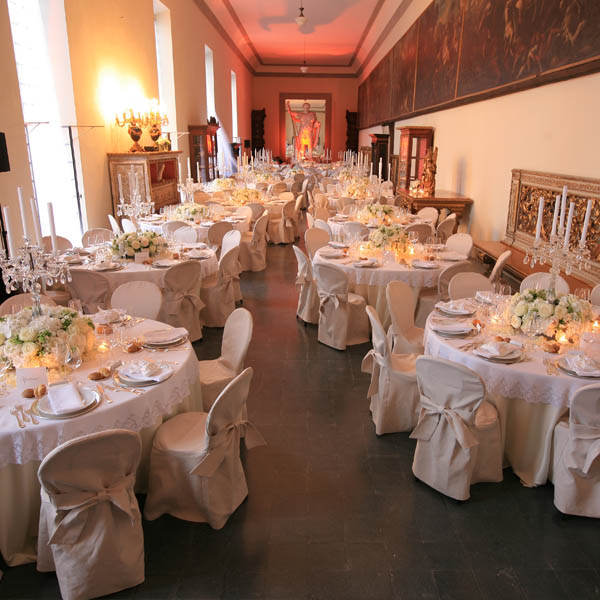 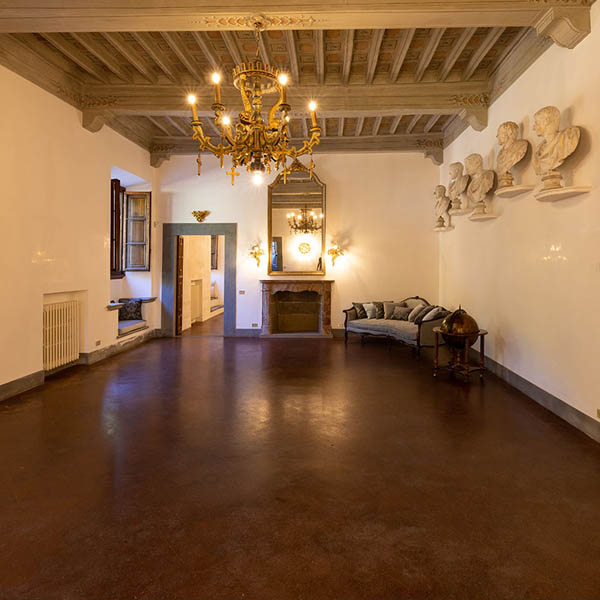 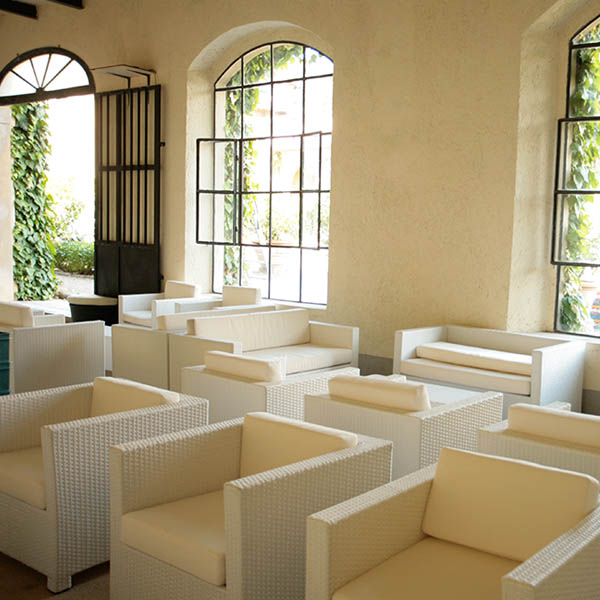 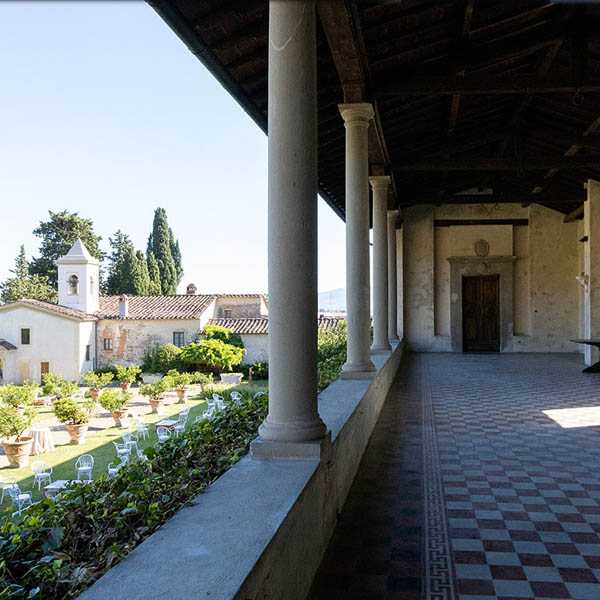 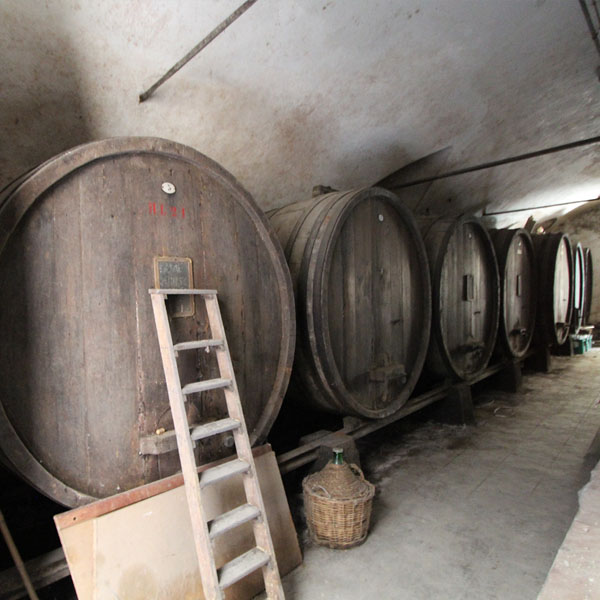 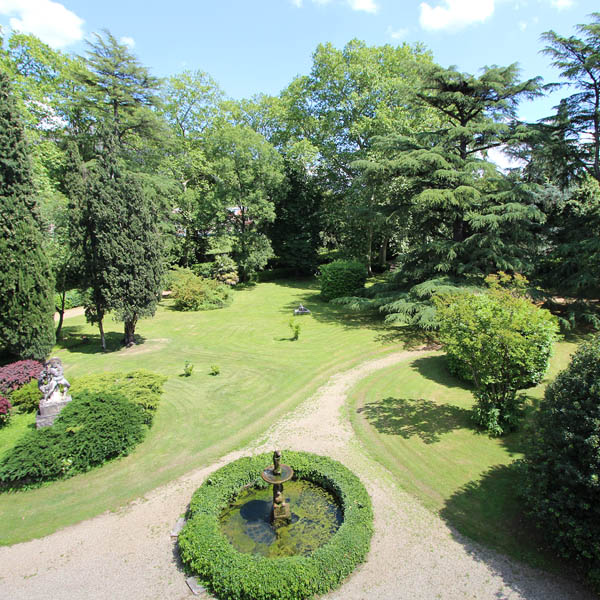 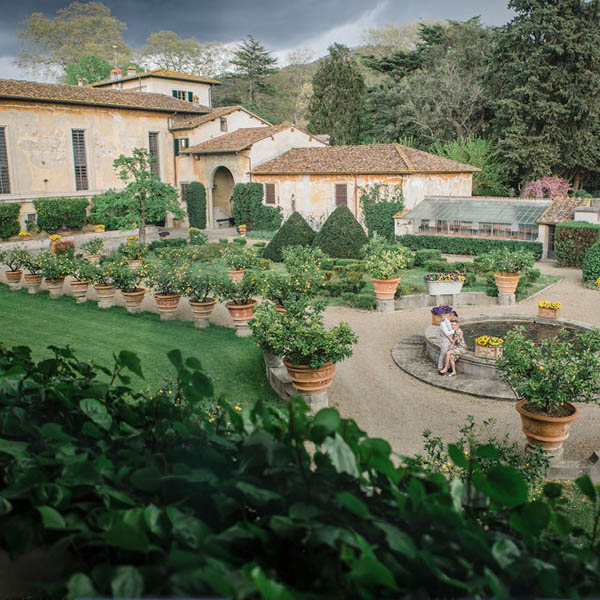 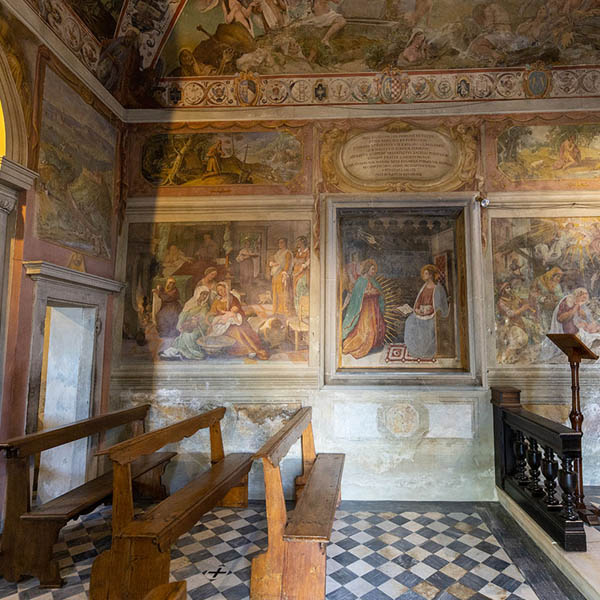